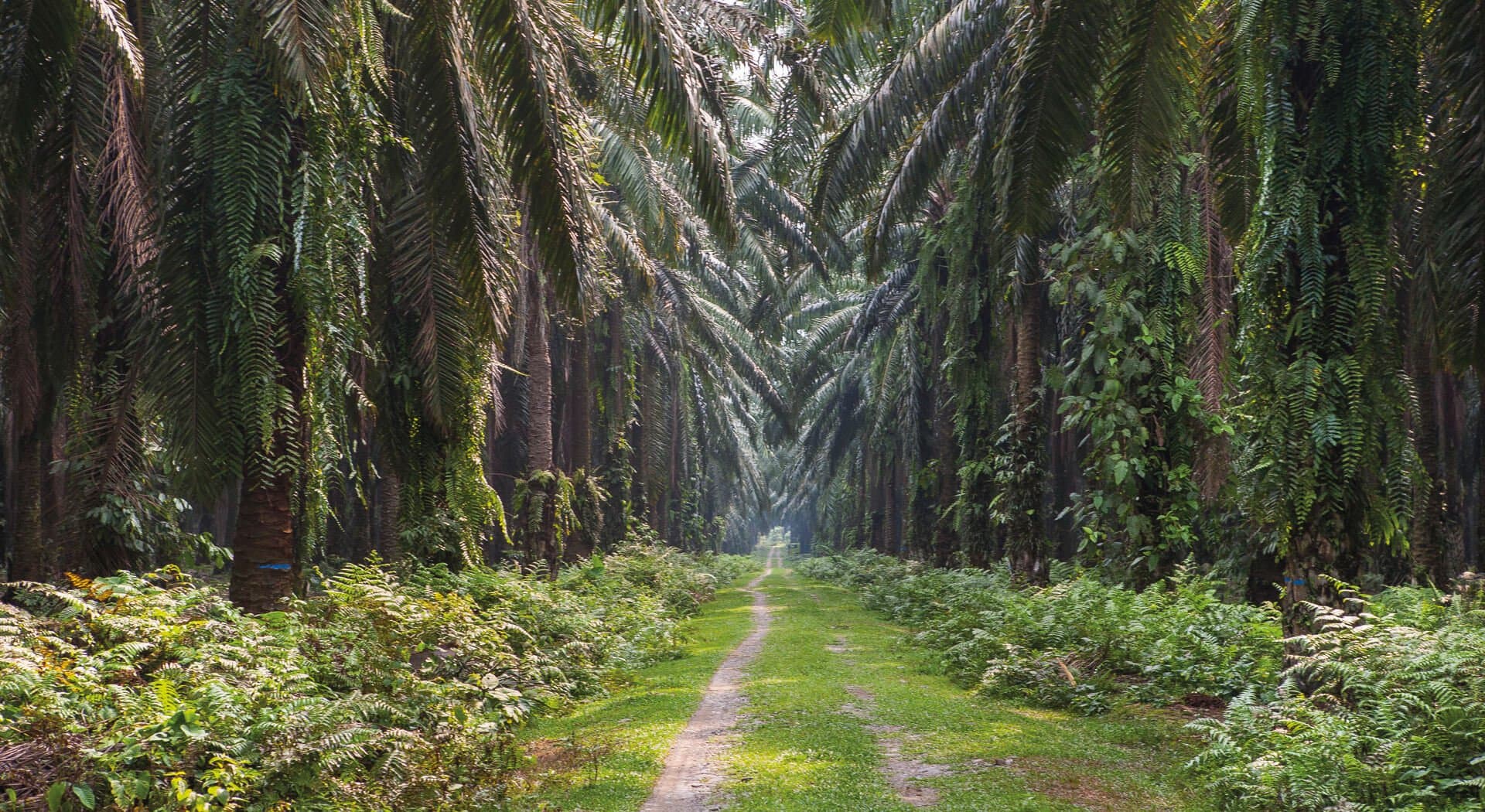 World’s Biggest Palm Oil Planter Is Running Out of Space at Home.

Malaysia’s Sime Darby Plantation Bhd., the world’s largest palm oil planter, is looking to buy refineries in Latin America as it grapples with poor margins and mounting costs at home.

The Kuala Lumpur-listed firm has Latin America “on the radar” as it looks to expand its global refining capacity, said Mohd Haris Mohd Arshad, the chief operating officer of the downstream business. It has set aside 400 million ringgit ($96 million) to invest in refineries, though more will be needed for acquisitions, and the company may consider turning to the debt market or listing its units’ shares, he said.

“If there are opportunities for us to acquire downstream assets in Latin America, we’ll be very keen,” Haris, who is also managing director of subsidiary Sime Darby Oils, said in an interview. “This could potentially become an extension to our operations in Europe, and furthermore be an opportunity to expand into North America.”

The search for assets halfway across the world comes not only at a time when the industry is being plagued by weak palm prices, but also as intensifying global scrutiny over deforestation hamstrings the plantations that are predominantly in Southeast Asia. With Malaysia committing to stop expanding plantations, Sime Darby, the industry’s largest grower by acreage, has had to travel as far as Liberia and Papua New Guinea for more land to harvest.

Sime Darby's revenue from plantation operations is lagging behind

“Those who are only focused on upstream with no outlets to markets are on the back foot,” Haris said. “The return on investment is not as great as it used to be, primarily because cost of land and labor is higher,” he said.

Haris expects palm prices to remain subdued in the next 12 months and trade near current levels, adding that anything above 2,500 ringgit a ton “is a bit of a stretch.” Benchmark futures have fallen about 20% since end-2017 and were trading at around 1,981 ringgit on Monday.

“Stronger downstream earnings on higher palm oil refining margin will mitigate some of the weakness in its upstream plantation business. Upstream earnings are now only 1.9 times larger than downstream, compared with 9.0 times in the same quarter one year ago.” -- Alvin Tai, agriculture analyst Click here to view the research

The appeal of Latin America is its proximity to Europe, the second-biggest buyer of palm oil, according to Haris. With Europe’s strict regulations on the quality of palm oil imports, the shorter sailing days from Latin America -- 14 days versus 30 from Malaysia and 45 from Papua New Guinea -- mean there’s less risk of harming the quality of the oil en route, he said. Colombia is currently the fourth-largest producer of palm, while Guatemala, Ecuador, Peru and Brazil also have some output.

The other hurdle for the industry is the fallout from the European Union’s move to limit palm oil use in biodiesel. From this month, a delegated act that restricts the types of biofuels from palm oil that may be counted toward the EU’s renewable-energy goals comes into effect. Indonesia and Malaysia, which supply 85 percent of the crop, have warned that they are ready to retaliate against what they see as “discriminatory” rules.

Haris says the impact from the EU’s decision is unlikely to spread and won’t seep into the food sector. Palm is the most widely used oil in consumer products, found in everything from breads to soaps to ice cream.

“What we’ll be left with in Europe is the core demand for palm,” he said. “It’ll be very difficult for consumers to actually move away from palm.”

SDO Bintulu Bags 290 KG of Waste At The Beach